A Blurb from Real Life...

Hey there :) Today, I'm here with a personal entry rather than anything food-related.

Tomorrow morning, I begin a new job as an academic advisor at a large local university. I am SO excited about this job--both because I have been broke unemployed for quite some time, and also because this job marries my natural talents, gifts, and interests with the counseling degree I earned in December. However, the road here has been much different than I expected. 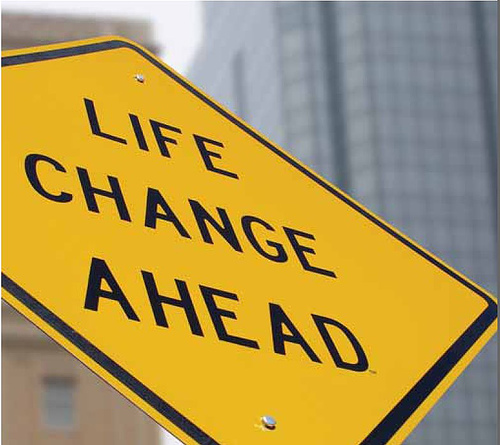 To be completely honest, the picture-perfect aspirations I had for my life at the beginning of this year differ substantially from my present reality. After graduation, I had plans to move away to a brand new city and state with a fabulous new job, and start a shiny new life as a chic 20-something woman in a big city. It was going to be awesome. I was so sure and so confident in my "Plan A".

However, life is nothing if not unpredictable--and one thing after another began to crumble until it became unavoidably obvious that Plan A was, in fact, hurtling toward the trash to make way for Plan B. Mostly, I'm okay with Plan B as long as I know what it entails...but in my particular situation, Plan B felt like it was just a huge, blank piece of paper with "NOT Plan A" written across the top of it, staring me in my slack-jawed, bewildered face. Sheesh. What the heck am I supposed to do with that?! 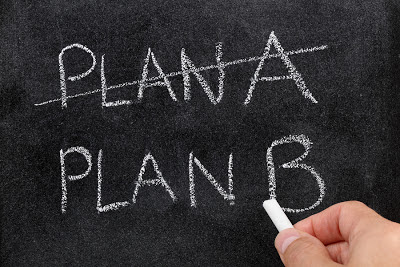 Thus began the waiting game. I guess the joke was on me, though, because I hate games--and I don't particularly enjoy waiting, either. Gradually, I began to adjust to my new life--one completely devoid of its previously unyielding structure and more often characterized by earth-shattering decisions like, "Do I want to shower today? Nope. I think I'll just stay in bed and watch The Big Bang Theory instead."

Though I would not have chosen it myself, I realize that I had far more to learn during this season than I ever could have imagined. A few choice tidbits I've gained during this time of waiting include the following and many more:
If you stayed with me through the entirety of this post, thank you! I hope you gained a bit more insight into my heart and life. You know, Foodie & Fabulous was born during this time of waiting, and is one of my favorite projects to date. Who knows if it would have happened otherwise? :) 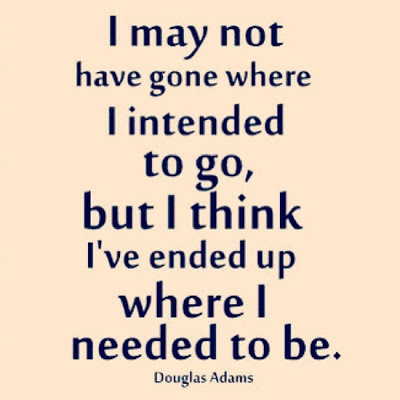